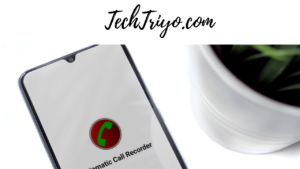 Today in this article, I will tell you about three ways by following which, you will be able to record calls very easily on your iPhone.

Use the TapeACall app to do call recording on the iPhone.

TapeACall is the best call recording app for the iPhone that also gets updated every month. But let me tell you one thing which is you will have to buy a TapeACall app subscription service to use TapeACall app. 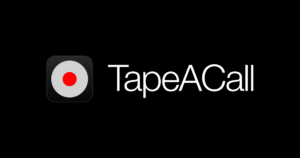 You have to use the local access number of the TapeACall app that later you have to merge in order to do recording calls. Let me tell you this more clearly.

For recording the outgoing call, you will first need to call on the local access number of the TapeACall app, then you have to add a second person whom you want to talk to on the call. After Doing This, you have to merge calls.

For recording the incoming call, you have to hold the call of the person whose call is coming. After putting the call on hold, you have to add the local access number of TapeACall and later have to merge the calls.

Use Google Voice to do call recording on the iPhone. 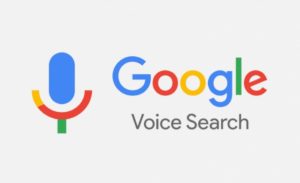 Use a Jailbreak Tweak to do call recording on the iPhone.

You can purchase a tweak from Cydia to automatically record phone calls if your iPhone has been jailbroken. The appropriately called Call Recorder tweak by hAcx costs $2.99 and is significantly less expensive and easier to use than regular subscription-based call recording applications.
All phone calls will be recorded by Call Recorder; however, you can create a whitelist of contacts you only want to record. The simplest way to record phone calls is to use this tweak, it automatically records for whitelisted numbers, and you may start a recording for everyone else manually. You can also stop a recording for any call manually.

The iPhone is a very advanced smartphone and there is no doubt about this. But don’t know why Apple did not make the iPhone’s Call Recording Feature as advanced as their Apple’s iPhone is. Many iPhone users also have said that they are facing difficulty to start calling recordings in the iPhone. And so for these iPhone users, in today’s article, I told you, how you can record calls on the iPhone. I hope you have liked this article and the Information I have given in this article will prove to be beneficial for you.